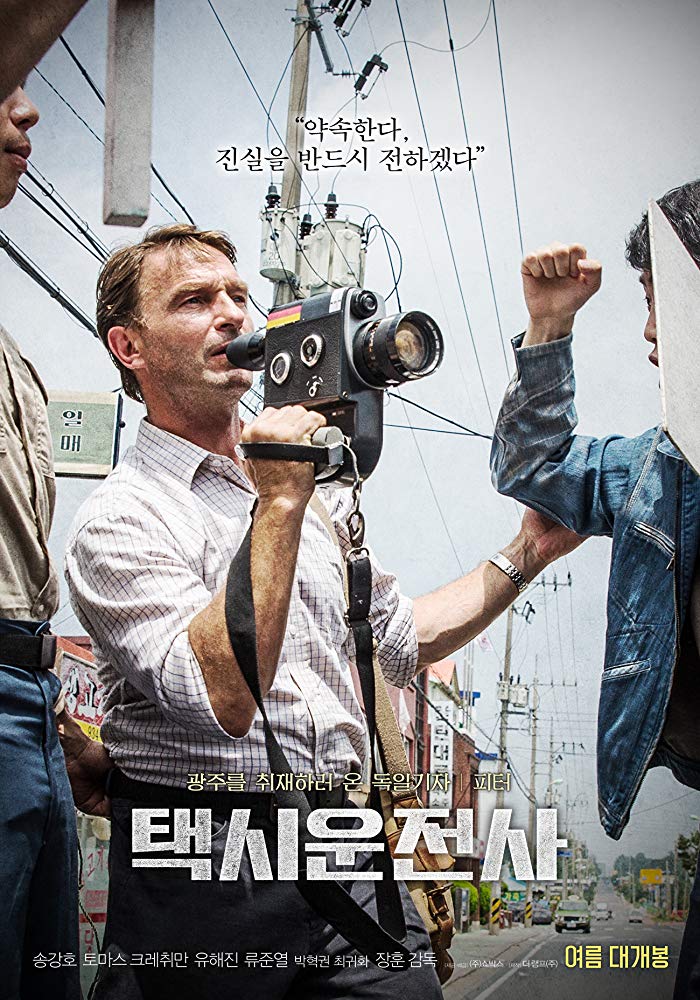 May, 1980, Gwangju region, South Korea – this is the epicenter of the growing discontent with the ruling military government, which spreads through the country. This is the beginning of the so called Gwangju Uprising, known in history for its magnitude and striking brutality, during which protesting citizens stood against armed troops. A place of brave dreams and even braver actions: university students’ uprisings, street demonstrations, and bloodshed conflicts. A time when universities are being closed down, city squares – filled up with slogans, calling for resistance. A time of rebellious spirit and passion. When quiet family evenings and laughter are ripped by the sounds of gunshots and screams. When the home peace is blown up by the fire of discontent. 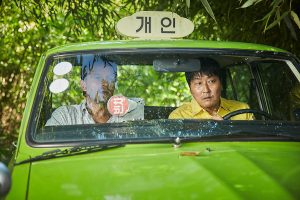 We are heading exactly towards this dangerous place and time by the old, but still loyal, taxicab of Kim Man-seob – a poor Seoul taxi driver, taking care of his young daughter on his own, who cannot afford to miss the chance of earning a few extra wons. And the person behind this reckless trip is Hinzpeter – a German reporter, who arrives in South Korea not knowing the local language, but decided to reach the distant destination in order to shed light on this historical event and let the whole world know about it.

Will this unusual team manage to cross the boarders of Gwangju – heavily guarded by the military, and fulfill its mission? What is more important, will the two of them succeed in overstepping the barrier of language and cultural differences, which lead them towards different paths and directions? Will they unite in the name of something greater and more meaningful? 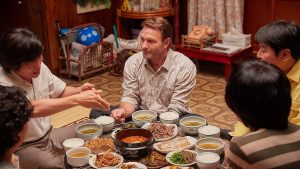 In Jang Hoon’s movie – the biggest Korean box office hit for 2017 – the course of the Great History is shown through the stories of the “small” people who are in fact History’s major characters. In this way History gains a name and a real presence through the dreams of the university student Jae-sik, who wishes to become a famous musician one day; through the story of the local taxi driver Hwang Tae-sool, who takes care not only of his family but also of the wounded during the street fights, thus risking his own life; through the case of Reporter Choi torn between his duty to show the truth to the world and the fear of his superiors…

In what way is it possible for a foreign reporter and an ordinary taxi driver, armed only with an old car and a handheld camera, to succeed in their task and reveal the story of Gwangju Uprising to the whole world? You can find out in the movie, based on a true case, “Taxi Driver” – a part of the program of the Korean Film Week 2018, organized by the Embassy of the Republic of Korea in Bulgaria.

Little Forest: The Most Difficult Quest

Sky, Wind, Star and Poem: Painting the Portrait of a Poet