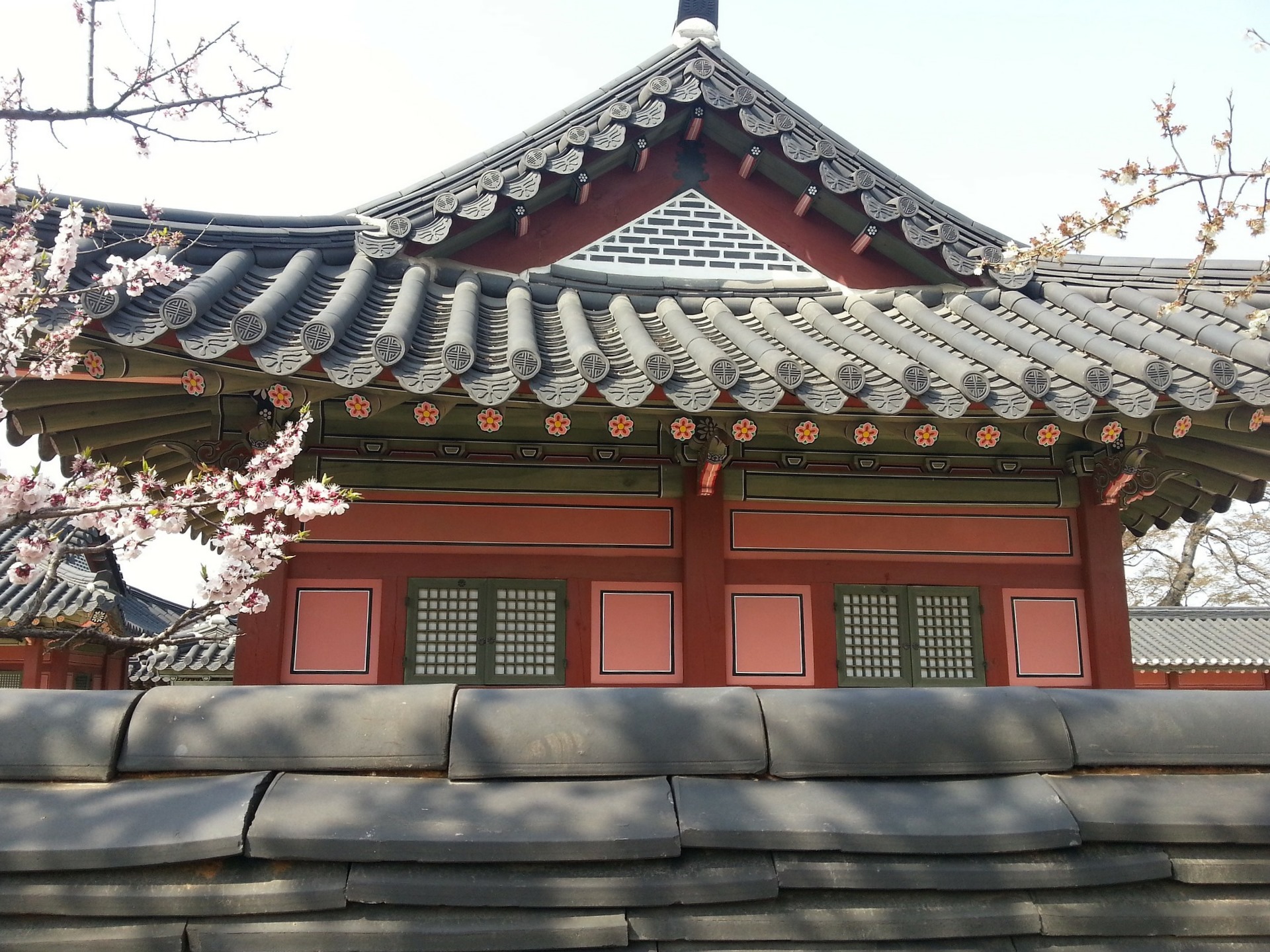 Moving house and starting a new family is a significant and celebrated event in all cultures around the world. For the Koreans this is also a happy occasion, celebrated with friends and relatives in the new home. The guests are expected to bring not only a good mood, but housewarming gifts as well. And this means not just any gifts.

Korean dramas prove to be an inexhaustible source of more and more interesting facts about the Korean culture and lifestyle. They are both pretty useful when studying the language (allowing you to skip the listening exercises and still not feel guilty), and a true treasury, full of intriguing details, waiting for the viewer to dig a little bit deeper into them.

Thus, the housewarming party for Chan-soo in the drama “Pinocchio” was quite puzzling due to the unexpected gift choice of his friends (which left him very disappointed), yet turned out to be perfectly acceptable among the list of Korean traditional housewarming gifts. Here is the list: 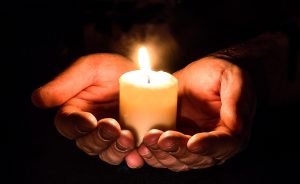 Firstly, on this occasion Koreans tend to give candles and matches. The fire is usually the key element of the traditional homes everywhere and the hearth is its center. Similarly in Bulgaria, in Pre-modern times, the transfer of the fire from the old house to the newly built one was carried out as an important ritual, guaranteeing the prosperity and the wellbeing of the family and aimed at pleasing the spirits and the household elf Stopan. Likewise, in the Korean traditional house the fire was transferred during a special ritual and its presence for pleasing the spirits was mandatory. Presumably it was also used to pay respect to the Goddess of the fire and hearth – Jowangsin. The custom of giving candles and matches remains to this day as an echo of this old tradition and they are supposed to “light up” the home with good fortune and prosperity.

Secondly, it is typical for the hosts to receive washing powder as a present. Beside its practical value, it symbolizes the Korean wish for increasing wealth for the family. Just as the bubbles of the washing powder easily become bigger and more, the family’s wealth should become even more and more abundant. 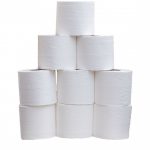 Thirdly and probably most surprisingly for the foreigners, the Korean hosts expect toilet paper as a gift. Doubtlessly, it possesses a practical value, however it should also be viewed as a symbolic gesture. It signifies the wish for all the family’s endeavors to “unroll” as easily and smoothly as the paper roll.

Despite the fact that the choice of housewarming gifts is not limited to these options, there are gifts that Koreans strictly avoid to give. What are those – find out in the next article…