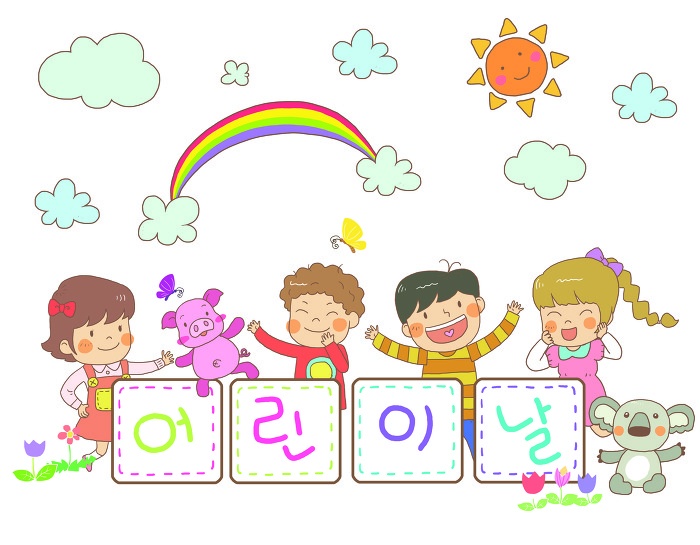 May is doubtlessly a month of holidays, filled with days free of work and full of warm mood not only in Bulgaria, but in The Republic of Korea as well. The list of red dates on the calendar there also begins with Labour Day, (the 1st of May), and continues with ones of the most significant national and family Korean holidays. Everyone can find an occasion to celebrate, starting from the Children’s Day (the 5th of May), through Parents’ Day (the 8th of May), Buddha’s Birthday (the 12th of May), Teacher’s Day (the 15th of May), all the way up to Coming of Age Day, marked at the end of this month, rich of feasts. 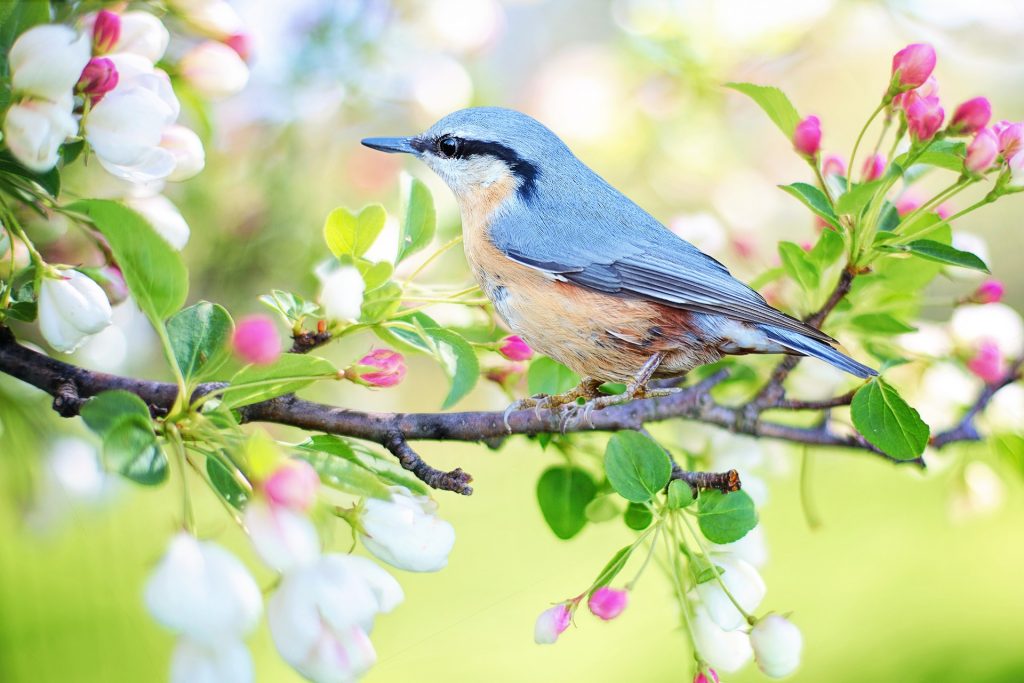 The holiday devoted to the youngest ones, on the 5th of May, is among the most recent in the Korean calendar. In the traditional Confucian society, built on the ground of filial piety as a basic social value, the elderly enjoyed high respect and honor, and their word was law to the younger generations. The contemporary Korean society inherited this worldview and despite the pace of its change, parts of it are still present in today’s culture – they can be found in the various levels of the  honorific system of the language, the age hierarchy, as well as in the richness of expressions and gestures demonstrating respect. And while the West continues to sing louder and louder  about its desire to be forever young, the deeper in to the East we look, the more significant and lasting we find the ideas of the wisdom and high social esteem which come along the otherwise inevitable silver hair.

Nevertheless, on the 5th of May the ones at the center of attention are the youngest, the future of the nation – exactly in this spirit the idea of such a holiday was born in the 20s of the previous century, during the Japanese occupation. The idea came as a part of the students’ movement for independence with the purpose of teaching the children in the values of freedom and national pride. The father of the children’s Korean literature, Bang Jeong-hwan, gave the name어린이 (Eorini) to the holiday, which was quickly adopted as a common word for “child”.

Since 1970 the Children’s Day has been an official public holiday and a day off work, which provides parents with the opportunity to spend more time with their families. On this day they usually engage in activities such as picnics, outdoor games, visiting the zoo or the famous Korean amusement parks. Moreover, various concerts, contests and taekwondo demonstrations are organized for the children, and they receive presents and treats.

And while at the beginning of the month people celebrate the bright and joyful childhood time, at the end of May, on the other hand, all the grown up children, who turn 19, wave goodbye to these careless days on the Coming of Age Day. Thus they become fully-fledged citizens and accepted into the world of the adults through special rites, passed through generations for hundreds of years. More about it – in the next article!