The grand prize of the competition was awarded to Ivaylo Todorov, who received a certificate and a voucher worth 5000 BGN. The prize was presented by Mr. Georg Georgiev, Deputy Minister of Foreign Affairs of the Republic of Bulgaria. The concept behind Ivaylo Todorov’s project drew inspiration from the flags of both countries, combining them in a new and unique symbol. The second place was shared by Diana Shingarova, Georgi Pavlov, Kosara Tomova and Ju Hankyul. Each of them received a certificate and a voucher worth 1000 BGN.

Common motifs among the proposals are the flags of the two countries, as well as the Bulgarian and the Korean roses. The colors of the Bulgarian tricolor are traditionally associated with freedom and spirituality, symbolized by the white, the picturesque nature of Bulgaria represented by the green, and with the blood of the national heroes and victims who sacrificed their lives for the nation, sealed in the red. The Korean flag also carries a rich symbolism locked in both the choice of colors and the trigrams framing the center circle. The white color of the background is associated with peace and purity, while the blue and red semicircles refer respectively to the positive and negative universal forces, united in harmony and balance in the yin and yang model. The four trigrams, in turn, symbolize the natural elements of heaven, moon, earth and sun, and their significance refers to such concepts as justice, wisdom, vitality and fertility. Just as the Bulgarian oil rose has become an emblem of Bulgaria, the hibiscus flower, also known as the Korean rose, has been recognized as a national flower of the Republic of Korea. There it is called 무궁화 (Mugunghwa), which means “eternity” or “inexhaustible abundance”. 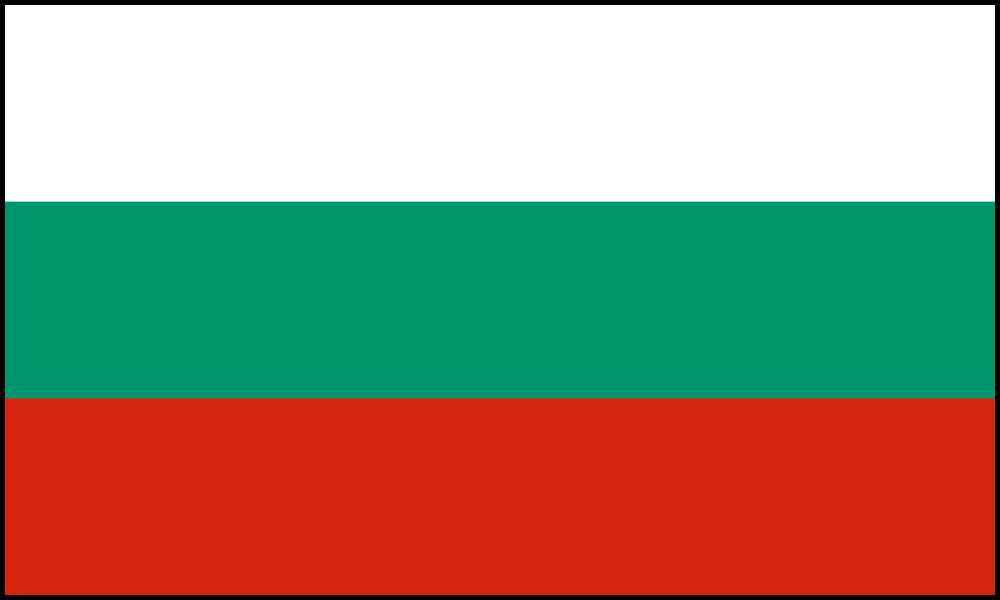 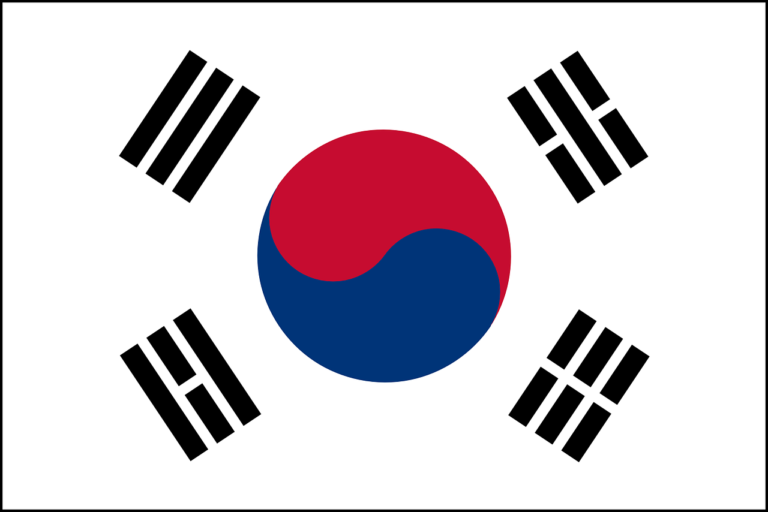 It is exactly under the logo created by Ivaylo Todorov, and with the hope for inexhaustible abundance, endurance and fruitfulness in the relations between the Republic of Korea and the Republic of Bulgaria, that a lot of celebratory events are going to be held in Bulgaria in 2020, as a part of the rich cultural program that will mark the anniversary of the establishment of diplomatic ties between the two countries. And the high interest in the competition is indicative of the enthusiasm and sincere desire for the good relations between the two countries to develop even further in the years to come.

Following Korea in “The Magic of Asia”: a Walk through Pictures